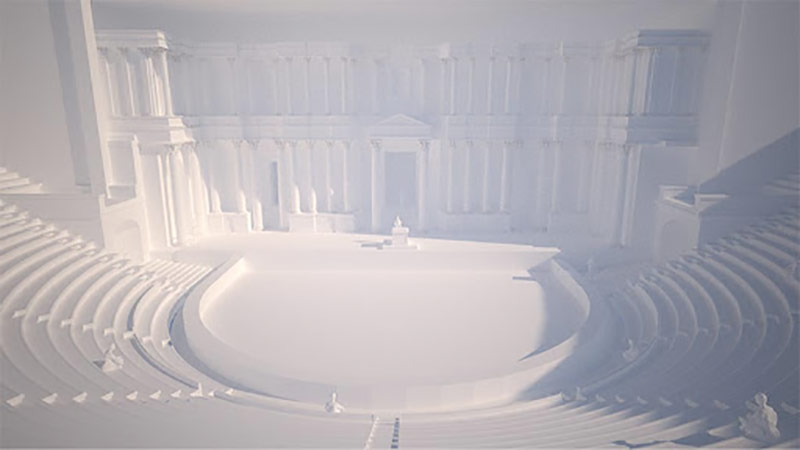 The Deliberatum is interesting in the sense that it can adapt to any kind of Democratic Republic, not just French, and any kind of system, which makes it flexible and evolving.

This concept was originally developed by Natasha Bernal in December 2018 and its version 002 in July 2019. The public debate was then focusing on the establishment of Referendums from People’s Initiative in the form of petitions with a quorum of 700,000 people to trigger it. Instead, the Deliberatum architectures and institutionalizes the direct democracy demanded in the protest movements, bringing to it a thorough constructive process capable of branching out into the existing State institutions and exercising all the counter-citizen power demanded to appease defiances.

The challenge was focused on the possibility of a real participation of ALL, those who wants, by trying to solve the problem of the volume that constitutes 60 million people participating.

We are many. Our problems are also numerous in appearance, but the role of the State is precisely to treat the global and the common, and these problems can be grouped in common and relative with the help of numeric intelligence and semantic. The solutions to problems, on the other hand, return to a reasonable scale to be dealt with because if there can be thousands of participations, there are not concretely 36 solutions to a problem. The challenge lies rather in the debate organisation to compromise, for the various oppositions, keeping the horizon of the interest of the common good always as a rule.

An example that demonstrates the power and magic of collective intelligence is that of two men, one game creator, the other biologist, who together created a crazy game, Foldit, to solve scientific problems encountered by researchers through the “gamers”, on cancer among others. Thanks to this game, which hundreds of thousands of people have played with interest, medicine has taken giant steps where researchers have been stuck for years, sometimes decades.

Of course, it is not a matter of putting a complex, costly or onerous process on the shoulders of citizens.

A semi-direct Democracy both modern & human

The technology is at hand, we have no technical obstacles on this type of project: computer, mobile, why not a mechanical voting machine (see project) are allies that can be used as long as we know how to make these tools intuitive and that is possible. But we have to be realistic, democracy is not maint to be accomplished online because it's a citizen act.

The Deliberatum is a complete concept with a web platform to centralize, filter, measure the importance of requests at the national level and group them into clusters of problems, but it is also orchestrated by an institution of the Deliberatum and spaces dedicated to local meetings equipped to communicate with each other. Its entire architecture is aimed at referring requests to the officials in charge and creating dialogue so that citizens understand the difficulties. It is only in the case of a major disagreement that the Deliberatum initiates its process until the Referendum : local, transversal, geotransversal, sociotransversal, national.

The human side, the encounters, the debate of ideas remain essential. No one can make community on distant concepts. To be touched by others, concerned by the common, one must go to meet others.

You can see this very well on TV shows that put, for example, people with very sharp racist opinions and who experience alongside migrants slog, they come out completely transformed.

It is crucial to be able to exchange in a common space dedicated to democracy, to open one’s mind, to learn and understand the point of view of others, to find compromises together. Going to a citizen’s hearing to move things forward on a problem that concerns you and for which you have ideas, to have access to information, points of view you were not aware of, all of the causes that have an impact, it does not teach itself. Each brings something to the other. That is why, even though the digital tool is very useful, a democratic institution cannot rely exclusively on it.

What we find difficult today will not be difficult tomorrow. We are in an extremely politically divided nation and some are raw. This is a certainty, we will have to learn to debate civilly and to collaborate for our evolution. The supervision of the process and trust are essential.

According to the French Constitution which states in Article 2 "Its principle is: government of the people, by the people and for the people." and in Article 3 "National sovereignty belongs to the people who exercise it through their representatives and through the referendum. No section of the people or any individual can claim the exercise." as well as "Political parties and groups contribute to the expression of the vote. (...) They must respect the principles of national sovereignty and democracy." and in view of the crisis of representativeness, with increasing abstention from the legislatures, it is necessary to reinvent Democracy so that these principles are respected.

Since 2018, France has been faced with an insurrection by a part of the population that feels it has been harmed by political measures. Quickly, their revandications change completely and become mainly the RIC (Citizen's Referendum Initiative) because they believe that there is much more to be resolved than the cause that has currently raised them.

The Yellow Vests have very naturally set up the "Assembly of Assemblies" in order to decide and reflect democratically, and this, in many French Departments, at the call of a group of a locality, on the model of 1789 with revocable delegates.

The French Government in turn, having not calmed the anger in the streets with the Great Online Debate, initiated a Great Local Debate with citizens and then with the Mayors. This undertaking didn't convince because people were suspected to be selected to avoid too much contradiction with the President, it sounded more like a campaign than a real dialogue.

In October 2019, the Citizens' Climate Convention, a citizens' initiative proposed by several environmental associations and accepted by the President of the Republic, was a very positive experience in terms of results. Observation of the procedures set out by the Economic, Social and Environmental Council shows, however, that this type of approach has not, on the one hand, been taken seriously in the concrete vote of laws in Parliament, and on the other hand, that this represents a heavy organizational burden for the State and a significant investment in time for the 150 citizens : 9 months.

The people are ready. All those who experience this type of civic meeting do so willingly enough when it is in their interest or that of their entourage. What devalues this approach is rather the lack of concrete political outlet.

Protests have taken place all over the world with this common point of a demand for more democracy.

One day, we will practice democracy
like we go to cinema 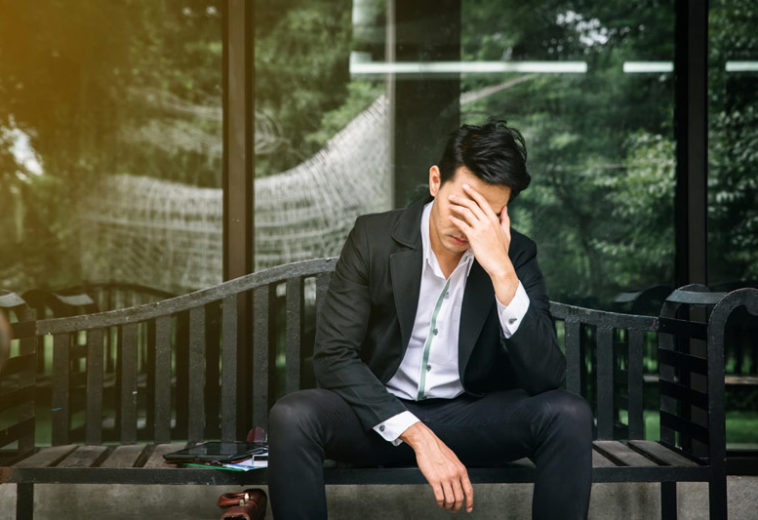