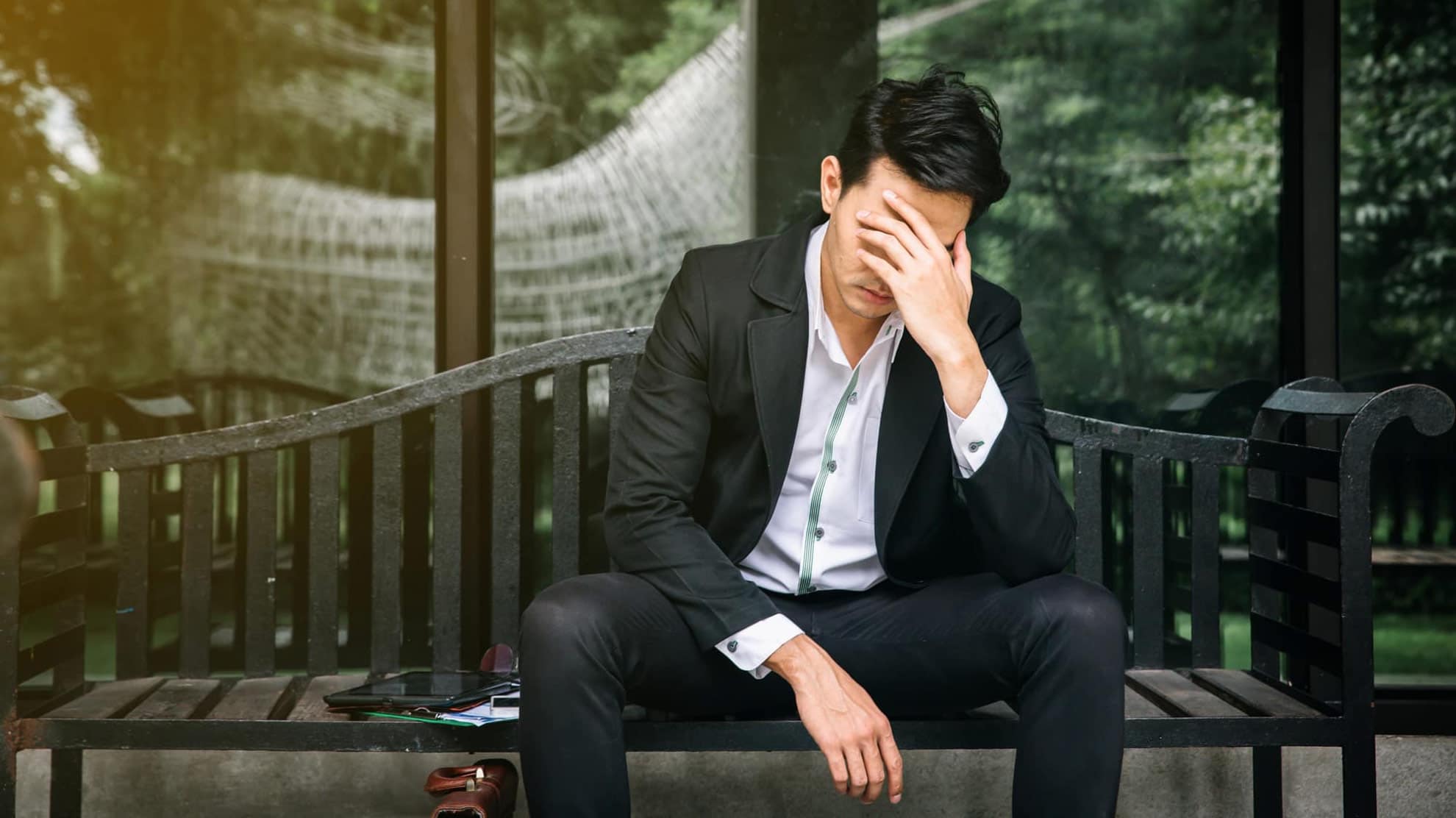 Redesign of the Employment Pole in 10 measures

Redesign of the Employment Pole in 10 measures

Looking for work in the 21st century is a much less spontaneous enterprise than it used to be, where you just had to go door to door and just ask. The CV, this abominable reducing filter that virtualizes you, must be mastered, you must be the ambassador of yourself, you must learn to search, introduce yourself, flirt with your employer in a fierce competition. So many things it’s almost a profession in itself.

On the employer side, you need skills you have to master yourself to be able to detect the right candidate, you have to find the voracious time to recruit and search sometimes hundreds of desperate profiles who try their luck. Disillusioned, sometimes you will not even begin the crusade and will instead try word of mouth or rot under the work you will do yourself or your team forced to become multi-tasked.

The result is a dynamic of less efficient companies, an economic environment that is rowing. And rising social costs, unemployment, minimum income for poors.

In 2012, France declared the year of "the struggle against loneliness" as a worrying phenomenon. While Natasha Bernal was preparing her 2nd Startup, a playful site for friendly encounters, the presidential elections occupied the public space.

Unemployment was the number one concern on television. The government of François Hollande had just been recently elected, when the Minister of Labour, Mr Sapin at this time, launched on the television taunting "if you have solutions to unemployment, I am taker", she took him at his word. Indeed, it was necessary to transform the National Agency "Pole Emploi". She had experienced it both as a younger job seeker and, more recently, as a recruiter, and found the public service far below what could lead to effective action.

In a few days, she went around the issue of unemployment by swallowing everything she could find on the internet: an abundant scathing press, testimonies of disgruntled users ironically about the grotesque they are facing, organisation and costs of the structure (EPA, public institution of an administrative nature, 5 billion €), dissection of the official web platform, hidden cameras and videos showing aberrations, documentaries showing the malfunctions from the inside, broken lives and monstrous difficulties, people living even in their cars, scandals and  immolations in front of the Agencies, even fatal gunshots from people getting crazy or the nervous breakdown of Pole Emploi's agents themselves pushed to the limit. The situation was much worse than she thought.

Working on matching people on her current project, Natasha Bernal drew a parallel. Why have to look? Why can’t job vacancies find ideal employees directly and vice versa? Why wouldn’t IT be the lever capable of matching everything intelligently: job seekers/ employers, skills shortages/ training, skills deserts sectors/ career guidance, employees looking to upgrade/start-up entrepreneurs. That was it! But the deep overhaul of the internet platform would not be enough.

Another problem confronting the State Agencies is the handling of too many cases, 4 millions, and consequently, a far too social case-oriented approach and a risky accompaniment due to the generality of the Agents, from guidance errors to the quick relegation of the job seeker to himself and to serious games on a platform Emploi Store to occupy their time and have some epiphanies. A waisting time and efficiency to her eyes.

The proposal includes 10 major reform measures and multiple opportunities for development in the short and medium term. Inexpensive, on a State scale, they require however political courage, the real will to achieve full employment as well as the audacity of a complete reshuffle. The 2017 edition tackles the issue by proposing an experimental project under the Ministry’s umbrella, a test region and a progressive national deployment strategy.

Last but not least, the desertification of public services in the territories creates tensions and difficulties for people in impoverishment, often far from the profusion of activity of the big cities, it is a double penalty.

The study is built with a side by side overview of problems/solutions :

An economy where jobs & employees are difficult to find is doomed.

One day, there will be Agency pods everywhere
and work will circulate easily.

Next Project
Bring back the spirit of Champs-Elysées
Explore More 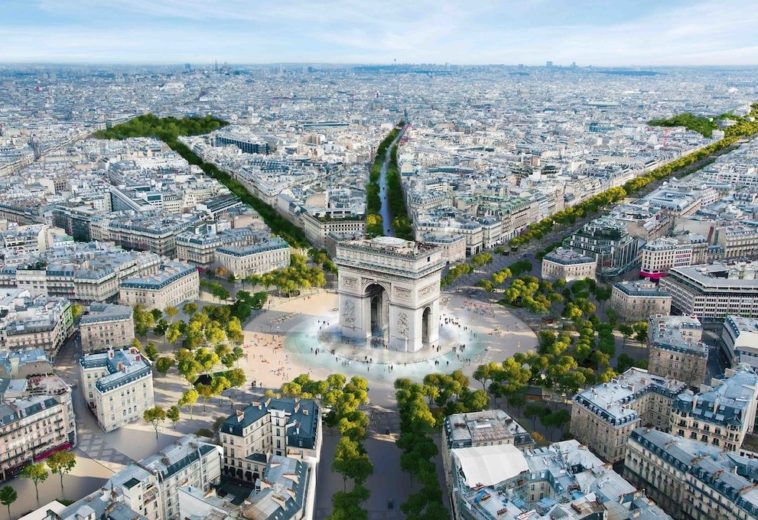